The ad I uploaded recently was too small to work well with Pinterest. Therefore, I created this one. Let me know what you think. I also created a new feature image, which is at the bottom of the page. 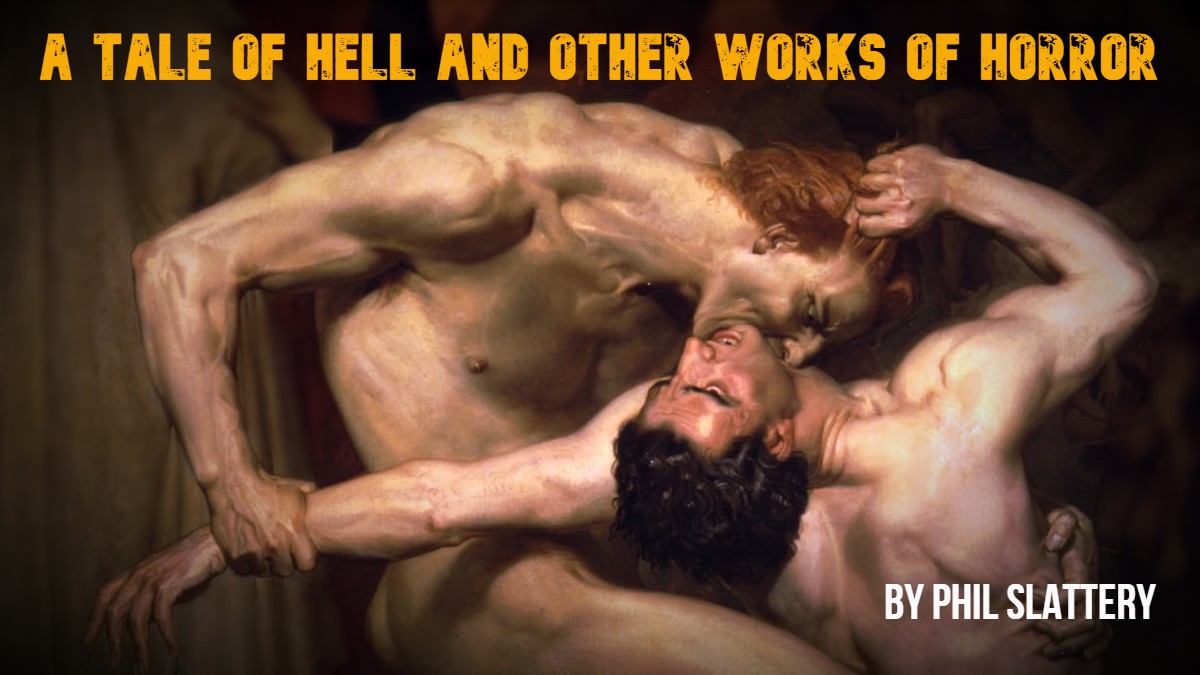 The ad I uploaded recently was too small to work well with Pinterest. Therefore, I created this one. Let me know what you think. I also created a new feature image, which is at the bottom of the page. The feature image will be primarily for use on WordPress. Both are currently linked to Amazon. I designed it for maximum impact with the simplest possible design to evoke an emotional impact while getting across the most essential information. In the Internet age, anyone wanting to know more can Google the title or my name.

My wife, who is a fourth grade teacher in Midland, TX, has asked me to be a judge of their county spelling bee. Of course, I readily accepted. When I was in about the 4th grade, I took eighth place in our county spelling bee in Franklin County, KY. In fact I think I placed eighth or something similar two years in a row.

You’ll note on the poster that my book covers are the old ones I just replaced, except for Shadows and Stars, of course. Fran wisely decided that most of the new covers are not suitable for fourth grade or for any elementary grade for that matter.  She also used an older photo of me, which makes me seem more professional than the one I frequently use now.

In any case, my wife, Francene, designed this beautiful poster to promote me and my qualifications to be a spelling bee judge. The bee takes place on January 24. I will keep you posted as to how it goes.

One of the several books I am reading currently is an anthology of Lovecraft’s dream cycle.    Its story that I am reading now is “The Dream-Quest of the Unknown Kadath”.   I wrote up my views on the work today for Goodreads.com and thought I would share them here as well (though in a slightly modified version):

I am a Lovecraft fan, but I find “The Dream-Quest…” very tough reading.  I want to finish it, if for no other reason than to be able to say I managed to struggle my way through it and achieve my goal in spite of the hardships I encountered like the explorer of a literary Amazon.

The language is cumbersome and the plot is just Randolph Carter escaping one bad situation after another by luck.  Still, I am only about half-way through, and the optimistic side of me keeps hoping it gets better.  I don’t have much hope though, particularly after reading part of the Wikipedia article on it, which gives Lovecraft’s own views, which echo my own:

“Lovecraft himself declared that ‘it isn’t much good; but forms useful practice for later and more authentic attempts in the novel form.’ He expressed concern while writing it that ‘Randolph Carter’s adventures may have reached the point of palling on the reader; or that the very plethora of weird imagery may have destroyed the power of any one image to produce the desired impression of strangeness.”[8]

In the paragraph preceding this one in Wikipedia, Joanna Russ sums up the work nicely:

“The Dream-Quest has evoked a broad range of reactions, “some HPL enthusiasts finding it almost unreadable and others…comparing it to the Alice books and the fantasies of George MacDonald.[6] Joanna Russ referred to The Dream-Quest as “charming…but alas, never rewritten or polished”. [7]

Count me among the ones who find it almost unreadable, with its awkward, first-draft phrasing and its confused attempt to set a tone using an imagined scholarly, courtly language somewhere between Shakespeare and Poe.

However, I do love this awesome poster, which I found at http://gatostudio.wordpress.com/2009/03/21/the-dream-quest-of-unknown-kadath-poster/.  Please visit this beautiful site.  If you decide you would like to use this poster, please check with gatostudio and adhere to all copyright restrictions.

I just wish Lovecraft had written the story as masterfully as Mr. Gonzalez drew his poster and H.P. had lived up to the promise of the fantastic adventure to which the poster alludes.    The poster really outshines the story.    Given another two or three drafts, this story may have outshone all of Lovecraft’s other works.