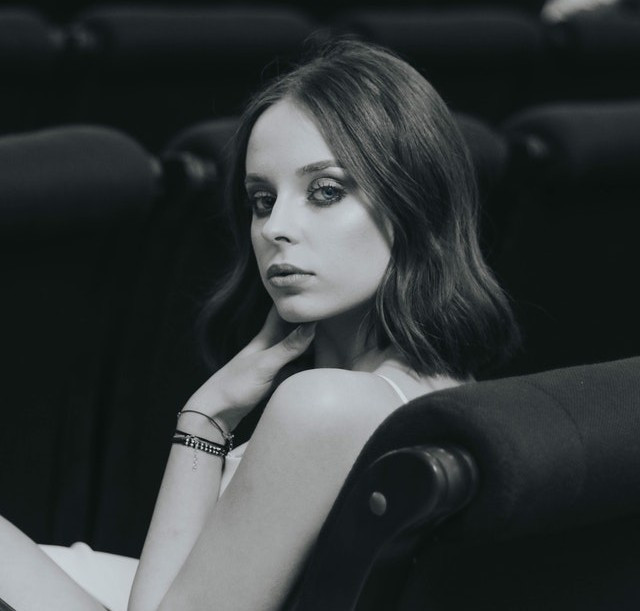 This is a story I have had published several times since it was first written around 2001. It is also the first story I ever had published. It is poignant and reflective has always been one of my favorites.

A strange thing happens as Quinn lies down to sleep after a night on the town. Rolling onto his side and pulling the covers to his face, he notices the scent of a woman on his sheets and pillows. He thinks at first it is the scent of the latest woman with whom he has been sleeping and of whom he has been thinking a lot since she left for California over a month ago. As he lies contemplating and sniffing the air, he thinks the aroma must be some type of olfactory memory suddenly arisen from the depths of his mind. But no, it is not quite the same as Cynthia’s. It is different. Her hair smells of green-apple-scented shampoo. This has the vague aroma of talcum. The scent enlivens fading memories in a fragile chain bringing things ethereal from his subconscious. The first is the texture of the warm, soft skin of an upper arm covered in tiny goose pimples as his face rests against it under a jumble of blankets on another cold night long ago. Then a shape drifts forward through the darkness, as if he is opening his eyes slowly, and he visualizes the minute blonde hair delicately clinging to the arm as the sensation of body heat lingers. He thinks he detects cigarette smoke, possibly his own, as he has been in a few nightclubs tonight, but he has often gone to bed after smoking and has never experienced this. He thinks maybe the smoke is coming from the stove, which may have been left on after dinner. Dragging himself out of bed and into the kitchen, he finds all burners off. He stumbles back into the bedroom to lie back in bed and contemplate. It is not a single thing that he is responding to, but a combination: the warmth of a body; the smell of cigarettes, talcum, and shampoo; the texture of warm skin with a wispy down.

He stretches back with his fingers interlocked behind his head and clears his mind. He tries to think of nothing, in hopes the aroma will trigger a remembrance. The scent is stronger now. It is sweet and gently relaxes him, but it is not the scent itself that relaxes him. It is a presence associated with it. It is a presence just out of sight, just behind a wisp of smoke. He recognizes the aroma; they are clove cigarettes. There is only one woman who smoked clove cigarettes and shared his bed: Christine, whom he knew seven years ago in Seattle.

Before he left earlier this evening, he had a hunch someone might call, but no one did. There were no messages on the answering machine when he came back. Still, he can almost feel her presence and hopes all is well with her. He wonders if she is thinking of him. He also thinks, God forbid, that if something is dreadfully wrong, it is not her ghost he feels. But, because they parted on good terms, that would be a friendly spirit.

He can almost feel the side of the bed sag slightly under her weight as she sits quietly watching him; he can almost see her long, silky blonde hair flowing over her shoulders; he can almost feel the delicate pressure of her pouty lips against his. Safe in her warm, comforting presence, he falls asleep quickly, hoping that in the morning, unlike a dozen other times, he will not forget to look for his old address book and maybe send her a letter.

As he drifts off, he wonders who she found to replace him, if she has kids, if she is happy. He thinks of the first and last times they made love and if, by some wild twist of fate, they might make love again. But she needed something more, as she put it, and now Quinn sleeps alone once again, with no new prospects on the horizon. Quinn knew what she had meant, but, until now, he never felt it as deep inside as she must have.

2 thoughts on ““The Scent” Flash Fiction by Phil Slattery”