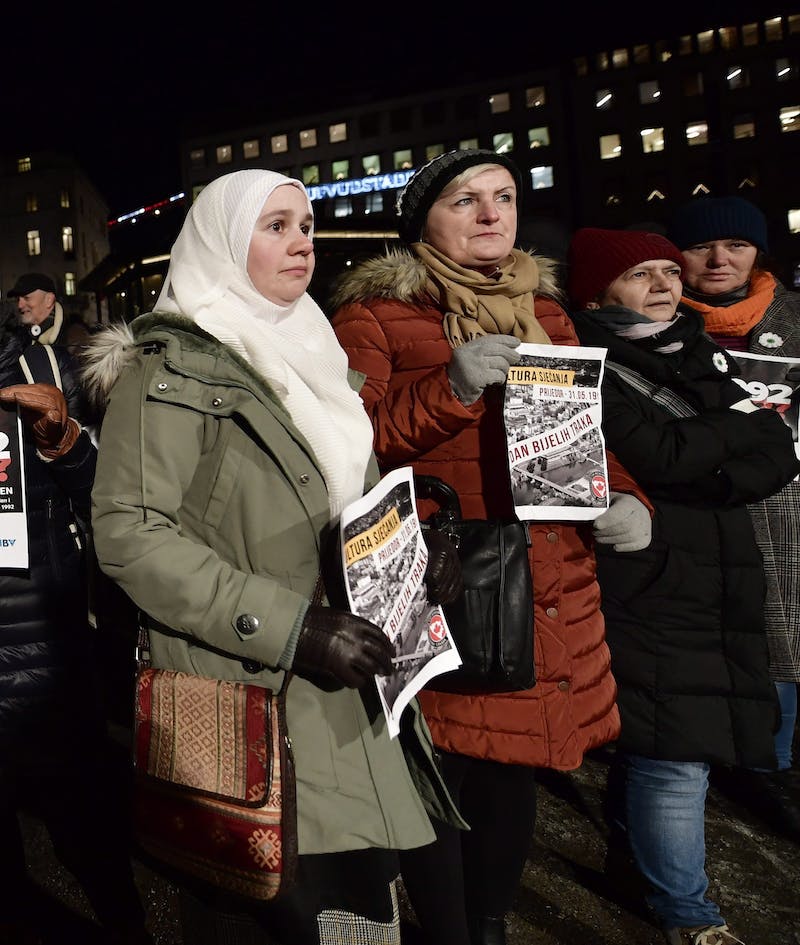 Demonstrators protest the awarding of the 2019 Nobel literature prize to Peter Handke in Stockholm, in December 2019. Stina Stjernkvist/TT News Agency via AP Ervin Malakaj, University of British Columbia Austrian writer Peter Handke received the 2019 Nobel Prize in literature. The award is for “a writer’s life work,” and Handke has written novels, travelogues, […]

via Peter Handke Nobel Prize controversy: Literature can’t be judged on esthetics alone — At the BookShelf