Fiction from Robert Howard, creator of Conan the Barbarian, via Paula Cappa.

Come to the old south, to Blassenville Manor. Who doesn’t love a Southern Gothic horror story?  Blassenville Manor is long abandoned when two young men stumble upon this decaying mansion and decide to spend the night.

‘The old deserted house stimulated their imagination with its suggestion of antebellum splendor and ultimate decay. They left the automobile beside the rutty road, and as they went up the winding walk of crumbling bricks, almost lost in the tangle of rank growth, pigeons rose from the balustrades in a fluttering, feathery crowd and swept away with a low thunder of beating wings.

‘The oaken door sagged on broken hinges. Dust lay thick on the floor of the wide, dim hallway, on the broad steps of the stair that mounted up from the hall…

I wrote the entire post you’re about to read without touching a computer. The whole thing was written on an iPad Air 2 in (you guessed it) the WordPress app.

In fact, the app has become my prime publishing tool. I keep a workout log on WordPress.com that I can easily update from my phone when I’m at the gym. The iPad is my tool of choice for personal blogging (it helps to remove distractions). When I’m not creating content, I’m often consuming it through the Reader within the app (browsing our awesome Discover showcase).

Note: Learn even more about our mobile apps here!

Our WordPress mobile apps allow anyone to publish a post and even manage their entire blog on the go. Let’s dive into some specific features in both the iOS and Android apps that make this possible.

Manage all your sites

I use the iOS mobile app on a daily basis for…

Source: From Dark into the Light

Here’s a neat little poem from “The Drabble”.  Also check out the awesome graphics. 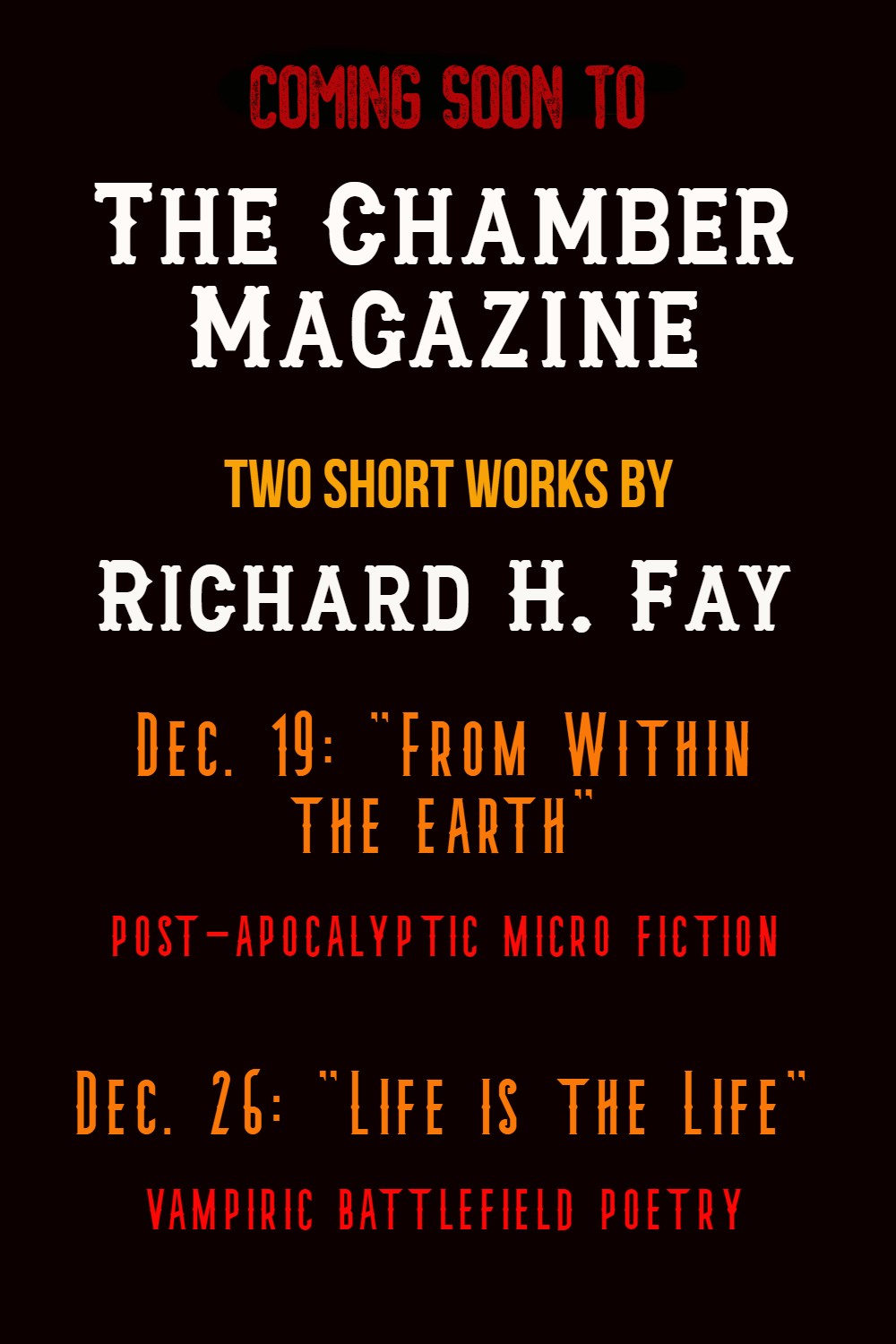 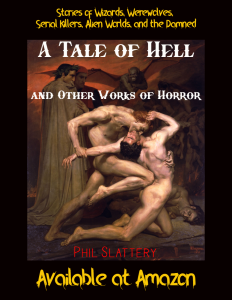 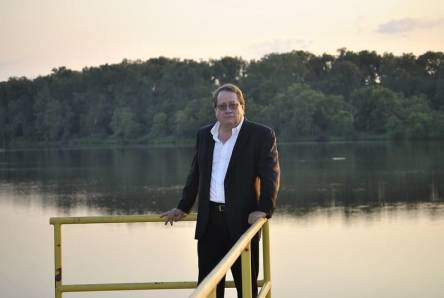 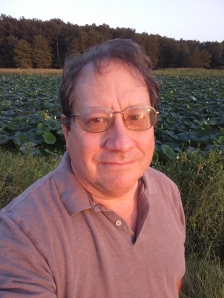 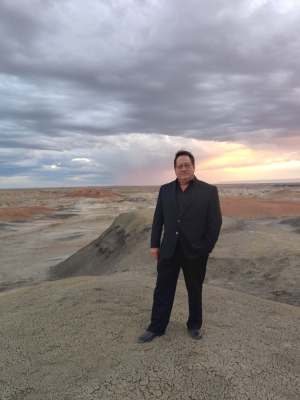 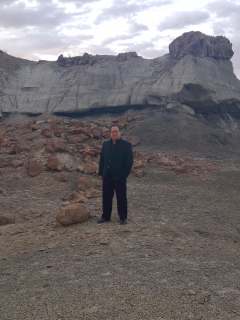 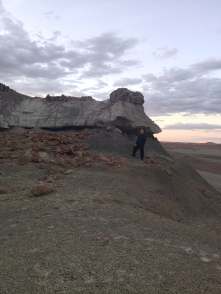 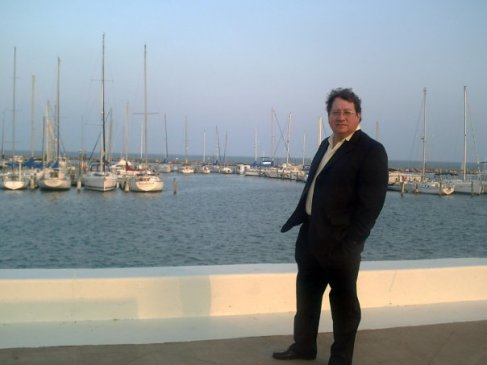 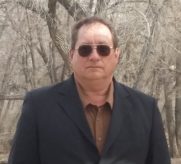 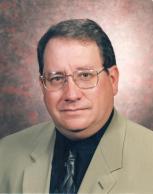 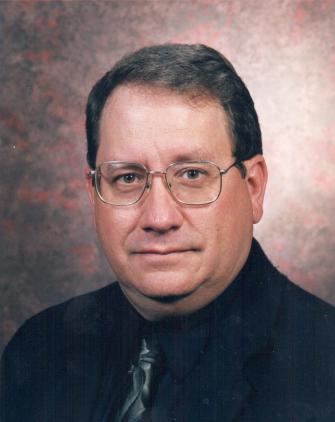 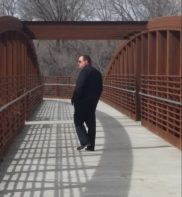 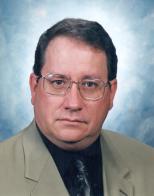 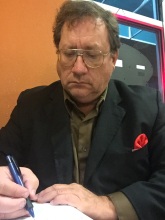 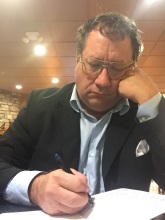 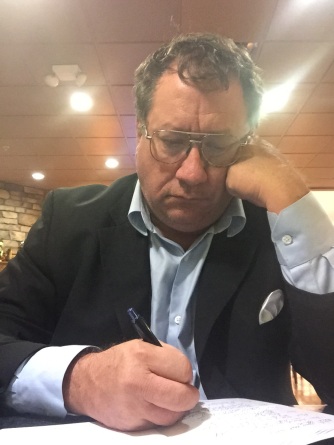 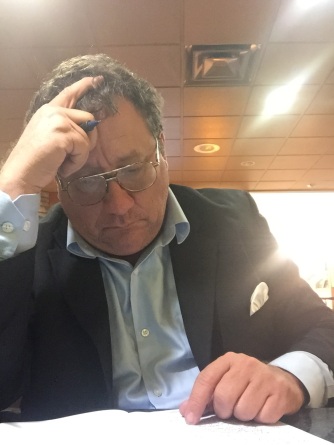 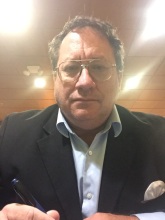 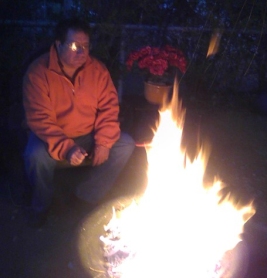 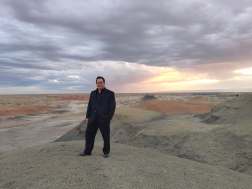 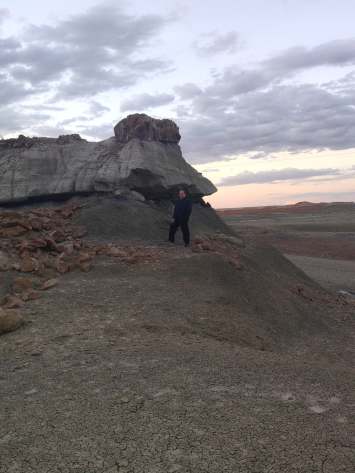